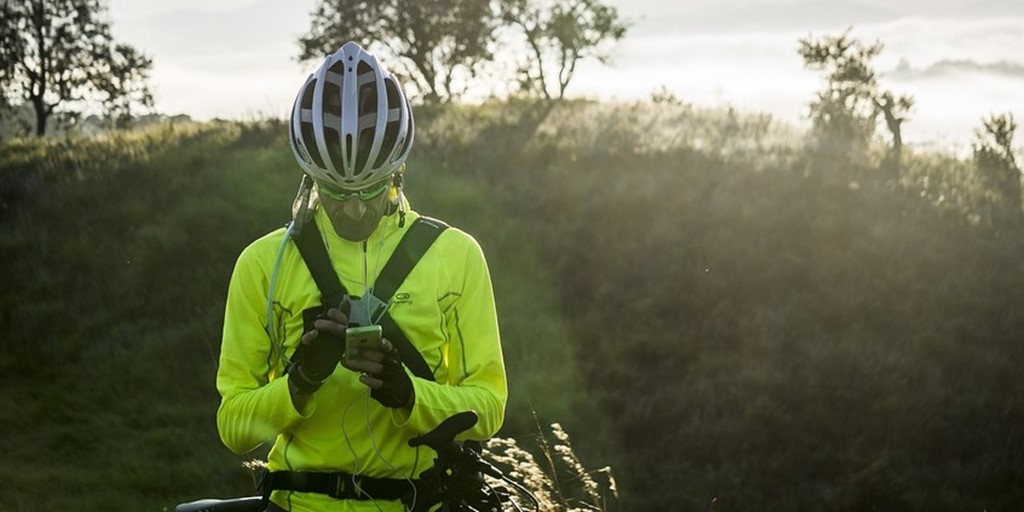 Smartphones have become increasingly popular in all walks of life, so it’s perhaps inevitable that cycling enthusiasts have found a use for them while pedalling. One of the most popular uses for a phone when cycling is navigating and route planning - that’s why we’ve done our research to bring you the best cycling navigation apps that are out there on the market.

The first app on our list is probably already on your phone! Google Maps has long been used for walking and driving navigation, but in 2012 Google added a direction function for cyclists, which provided its users with turn-by-turn navigation – like having a sat-nav right on your handlebars!

However, the general consensus is that Google Maps falls slightly short for cycling navigation, with many pointing out that cyclists don’t necessarily want the fastest route – they want the safest or quietest.

Luckily, there’s plenty of other apps that can satisfy your biking needs!

Self-proclaimed as “the world’s best route planner”, Komoot – like Google Maps – turns your phone into a sat-nav with voice commands. Where it differs from other navigation apps is that it gives you numerous options for reaching your destination, that aren’t necessarily the quickest.

This app is a great choice if you’re a more adventurous bike-tourer, off-roader, or just a commuter who wants to explore a new route home.

This cycling navigation app plots a route from your selected start and finish points using not only roads (omitting dual carriageways and motorways), but also cycle paths and permitted paths.

As with Komoot, with Bike Hub Cycle Journey Planner you can choose from a range of routing options -from the quickest route to the quietest route - and it will even avoid hills “where possible”. The feature that sets it apart from the rest is its ability to find nearby bike shops – always helpful if you’re unfamiliar with an area!

Whether you just need a route planner or an app to tell you the local hotspots in a new destination, Bike Citizens is the app for you. You can choose between leisurely, fast, or the most convenient route. You can also tell it what type of bike you’re using, and the route will avoid surfaces that aren’t suitable for it (if you’re a roadie, for example, the route will avoid cobblestones and trails).

If you’re using this app to explore somewhere abroad, the fact you can download the map material before your journey will save having to fork out on data roaming! Bike Citizens even informs you of points of interest too – making it a bike navigator and a city guide all-in-one!

If one of the above apps takes your fancy, all that’s left to do is download it and get exploring! Make sure you have a phone mount for your bike, though – that way, you can keep an eye on your route whilst having two hands for the handlebars.