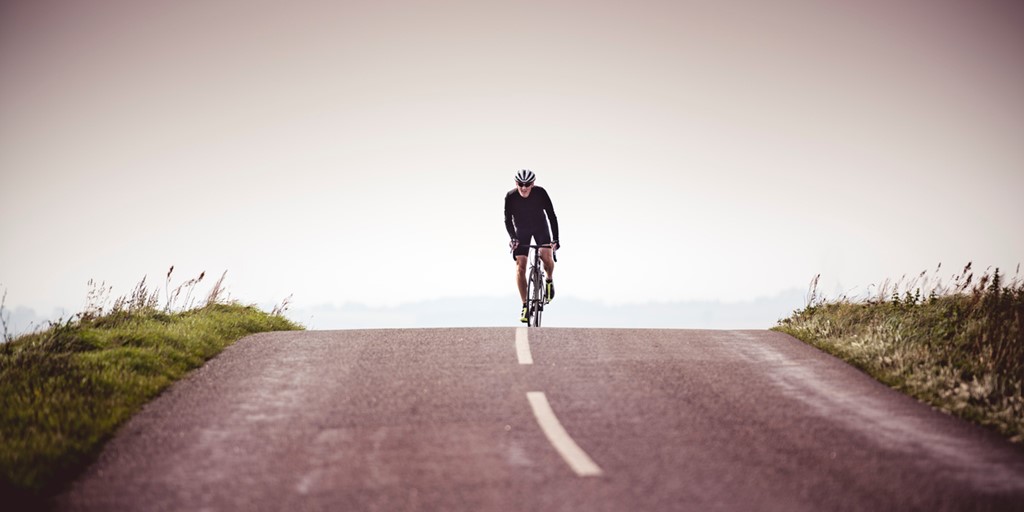 A survey by Cycleplan, which aimed to understand the health benefits people experienced after taking up cycling discovered that three-quarters of respondents noticed an improvement in their mental health.

A third of the 971 respondents said cycling reduced their stress levels and made them feel more relaxed, with 8% even saying it helped with their depression or anxiety.

Cycleplan’s ambassador and road race Olympic medallist Lizzie Deignan added to this, stating: “Mental wellbeing is the most important cycling benefit for me. I rely on cycling and exercise to relieve any anxiety or stress that I may have built up. Personally, I find it hard to replicate the feeling of freedom that cycling gives me.”

45% of people noticed a significant improvement in their sleep after taking up cycling. Poor sleeping patterns have long been linked to mental health problems such as anxiety and depression - another possible reason why cycling has improved so many people’s mental wellbeing.

Mental health charity Mind has further suggested the link between exercises such as cycling and improved mental health could be less direct, citing that many find the social benefits of exercise can play a big role in their mental wellbeing.  Cycling does a lot to promote a healthy social life. For many, it’s a lifestyle which gives cyclists an excellent opportunity to connect with like-minded people through cycling clubs.

As well as helping to combat mental illnesses such as depression and anxiety, it’s also been found that consistent cycling can help protect against conditions such as dementia in later life. A recent study found blood flow to the brain rose by 28% on average while cycling, with blood flow to other areas rising by as much as 70%.

To find out more about the mental and physical health benefits of cycling, visit Cycleplan’s interactive site ‘Why Cycling is Healthy for you’.

If this cycling survey reflects your experiences we'd love to hear from you in the comment section below.