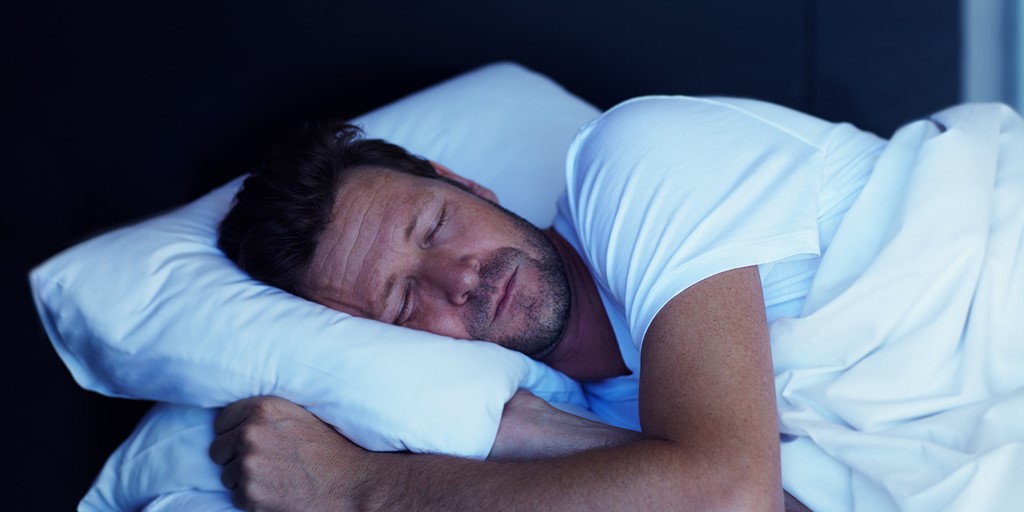 Anyone who has put some serious miles out on the road will know how satisfying it is to crash into bed. However, is there any evidence to support the hypothesis that cycling makes you sleep better? Alternatively, is it nothing more than a placebo effect?

Well, research has shown there’s a link between the two. Researchers at the University of Georgia analysed the health habits of 8,000 men and women over a period of 35 years. They found that the participants who became less fit over time were less likely to have an uninterrupted night’s kip.

Effect of cycling on sleep

Exactly how exercise such as cycling contributes to a good night’s sleep isn’t known for certain. It's easy to assume the reason for this link is quite simply due to your body being exhausted, thus craving sleep.

In fact, it’s mostly considered to be a result of cycling’s positive effect on the brain. One of the key causes of insomnia is anxiety – something that exercise has long been proven to calm. Plus, regular cycling can prevent you from gaining excess weight as you age which can prevent sleep apnea.

If you’re always getting up at around the same time (even at weekends) to fit in a morning ride, the chances are you’re more likely to be in bed and falling asleep around the same time every night too. This has been shown to not only improve your sleep quality but also to make it easier to wake up in the morning.

Effect of sleep on cycling

We’ve established that to sleep better you need to cycle more, but the link also works both ways – to cycle better you also need quality sleep. Again, the reason for this mostly relates to the brain. There’s so much to focus on while out on the road, road cyclists need to be as mentally sharp as possible. Performing at your best tactically and physically takes a lot of brain power which a lack of sleep can inhibit.

While most people would agree that they work less efficiently when tired, many can’t pinpoint exactly why this is. Researchers at Tel Aviv University found that just one night of sleeplessness changes your ability to regulate emotions and allocate necessary brain resources for objective cognitive processing. Meaning participants who hadn’t had enough sleep became angrier and more stressed when trying to complete simple cognitive tasks than those who were fully rested.

This is all down to the amygdala – the area of the brain that controls emotions – which becomes up to 60% more active than normal when we’re sleep deprived. Moreover, a lack of sleep evokes a more emotionally-charged reaction to negative situations. As we all know, there can be a lot of negative scenarios while out cycling on the road – reacting emotionally can not only affect the rest of your performance, but it can turn dangerous very quickly.

However, the importance of sleep leaks into your physical wellbeing too. Stored glucose (glycogen) is the main source of energy for endurance athletes such as cyclists. Those who are sleep deprived experience poorer storage of glycogen, which cyclists will need if they’re going on a ‘long’ ride, typically 90 minutes or more.

Even if you’re in favour of a shorter and more intense ride, sleep could sabotage this too. Muscle is a key necessity to power up those challenging hills and it’s been found that sleep-debt reduces your body’s ability to build muscle. To make matters worse, it also means a higher chance of injury and, as a result, unwanted time off the saddle!

Now we’ve explored the substantial link between cycling and sleep, what can everyday cyclists do to make sure they get enough sleep (apart from more cycling)?

A warm bath in the evening will not only relax your fatigued cycling muscles; it will make sure your evening is a lot more relaxing overall – funnily enough, stressful evenings can have a very negative effect on sleep.

Also, try to avoid watching TV or scrolling on your smartphone while in bed. Although this is a habit that’s all too tempting to give in to, the stimulation, as well as the light shining into your eyes, tells your brain it’s not time to sleep yet. Of course, no-one likes to lie there doing nothing in the half an hour before bedtime, so why not settle down with a good book instead?

Whether you sleep well because you do plenty of cycling, or you cycle well because you get plenty of sleep, no-one can deny the two things are very closely related. Scientific research aside, apart from anything else, nothing quite beats getting into bed at night knowing you’ve enjoyed some serious hours out the road and that you deserve every wink of sleep you’re about to get.

If you are planning on hitting the roads for a sleep boost, be sure to check out our cycling insurance.