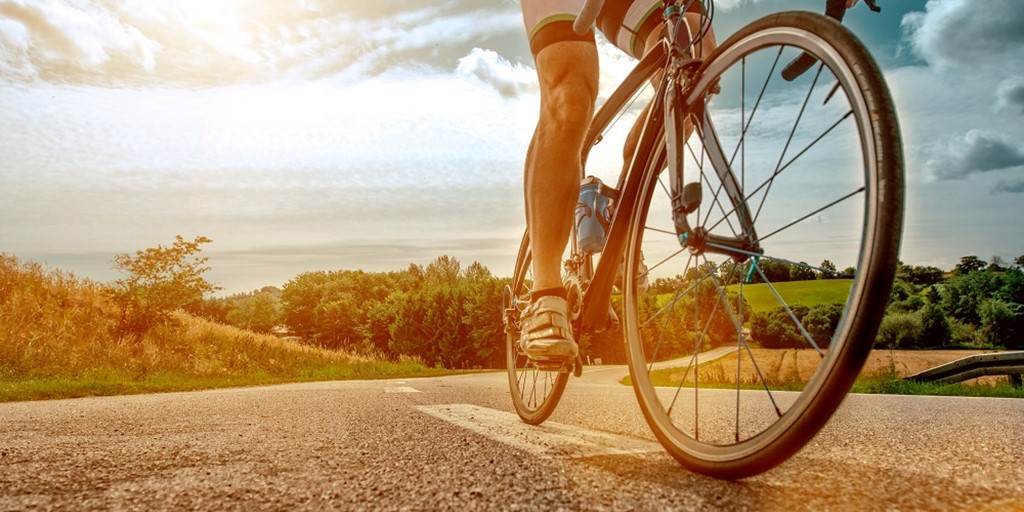 Over two-thirds (67 per cent) of stolen bikes are sold on within just a few hours of them being taken. That’s according to our new study into bike thefts.

We teamed up with Unlock, a specialist charity for people with criminal convictions, to survey people convicted of bike theft. Through this, we were able to find out how bikes are stolen and which deterrents are most effective.

The figures behind bike thefts

Stolen bikes are sold on so quickly because many are stolen to order. More than three quarters (78 per cent) of those surveyed admitted to stealing a bike to order.

CCTV was the biggest deterrent against bike theft, with 44% of respondents saying it put them off stealing a bike. This was followed by the use of multiple locks.

However, don’t think your bike will be safe at home. More than half (54%) of all bike thefts were from the home, according to data from the Office of National Statistics.

What’s more, an incredible 317,000 bikes are stolen every year in the UK, according to data from national cycle BikeRegister.

John Woosey, managing director of Cycleplan, said: “The results of our survey highlight the need for bike owners to be vigilant and take the necessary precautions to protect their bikes at all times.

“If they’re out and about, bike owners must always lock their bike when it’s out of sight. Under the terms of our insurance they must use either a Sold Secure rated lock or Thatcham approved lock.

“I can’t stress enough the importance of buying the best lock and following the insurance guidelines on how and where to lock your bike. Otherwise, insurers will be unlikely to approve your claim if your bike is stolen.”

The inside story of bike thefts

So, why do people steal bikes? We spoke to former bike thief Tom* to get his perspective. Tom used to spend his weekends breaking into properties to steal bikes, among other items.

Here’s what he had to say: “I used to steal with the sole intention of making money to buy drugs. There wasn’t a lot that would put me off. Normally, once you had stolen the bike, you rang a contact who’d come and pick it up.

“I usually sold it in person to a friend, but sometimes I’d sell it on Gumtree or eBay. Bikes are normally stripped down and rebuilt or sprayed within a few hours. I’d expect that even if you walked past your own bike, you wouldn’t recognise it.

“If it was a really nice bike with a great bike lock, I’d just come back later with an angle grinder. The problem is, if someone really wants to steal something, they’ll find a way. If you’re insured then great, you’re sorted. If you’re not, then that’s that.”

“I feel bad about what I did. Most people do. Problem is, when you need drugs, everything else comes second.”

Our top tips for protecting your bike from theft

The lock you use must also be either a Sold Secure rated lock, or Thatcham approved lock.

For more tips, check out our Lock It or Lose It campaign.