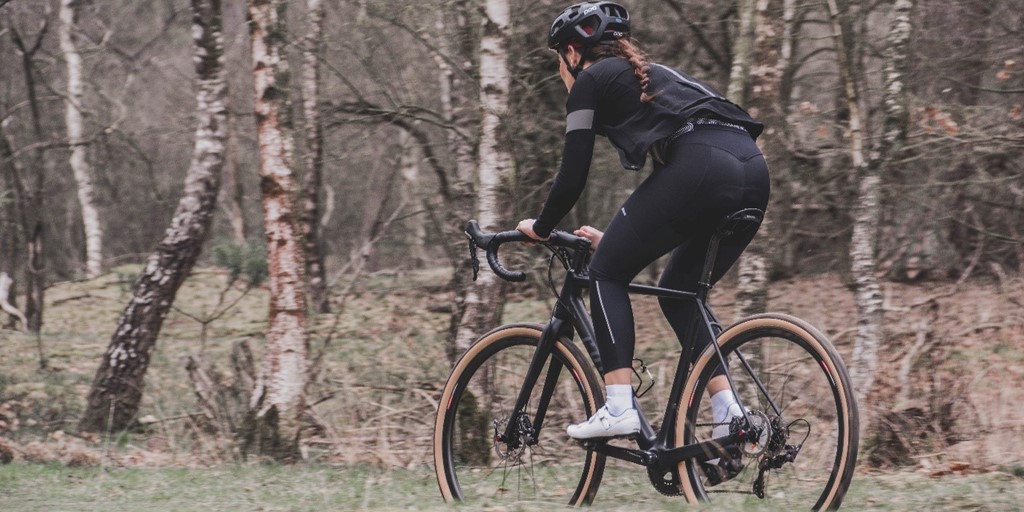 More than three quarters (78%) of UK cyclists fear their mental health will be negatively affected should the government enforce a nationwide confinement without daily exercise, according to our new research.

We surveyed just under 600 cyclists to get their views on the current coronavirus outbreak and its impact on their daily lives.

On 23rd March 2020, the UK government imposed restrictions on movement which state that the public should only exercise outside once a day. However, stricter measures have been mooted by a number of experts to help control the spread of the coronavirus.

Our survey found that almost eight in 10 cyclists are concerned their wellbeing would be impacted by such a move.

When asked how they benefit from cycling, 66% of respondents said the activity boosts their mood, while 47% said it helps them to manage their anxiety.

A further 51% of respondents stated that it helps them to reduce stress. This has increased significantly since we carried out a similar survey in 2018 which found that 33% of cyclists reported a reduced feeling of stress following a ride. This could therefore be jeopardised should further containment measures be introduced.

The survey also found that, under current restrictions, 86% of respondents plan to continue cycling outside, with 38% saying they plan to cycle outdoors more often than usual. Over half (56%) said the main reason behind this is to manage their mental or physical health.

A further 29% said it was simply a good way to get out of the house, while one in 10 said they still need to cycle to work.

The results also suggest that maintaining the public’s right to exercise outside will have wider environmental benefits. Eight in 10 people questioned said that, since the start of the outbreak, they have reduced their reliance on their car and cycled or walked for essential short distances instead.

Clearly, whilst it’s critical that the public adhere to government regulations during this crisis, we also need to remember the importance of cycling in maintaining a sense of general wellbeing.

The exercise and fresh air offered by a cycle ride may have previously been taken for granted. However, these results highlight just how vital a role cycling plays in keeping our mental health on track during this crisis. We therefore remain hopeful that this can be maintained over the coming weeks.

Cycleplan ambassador and Olympic road race medalist, Lizzie Deignan, had this to say about the figures:

“There are so many health benefits to keeping active and riding your bike. Not only the obvious physical ones, but the endorphins released give your mood and energy a much-needed boost at this really difficult time. We need everyone to follow the government guidelines, which are there for good reason, so that we can keep this much needed simple pleasure. It’s also great to see so many key workers using cycling as their chosen mode of transport and the reduced reliance on the car at this time.”

For more information on the benefits that cycling has on our health, visit our dedicated online hub.