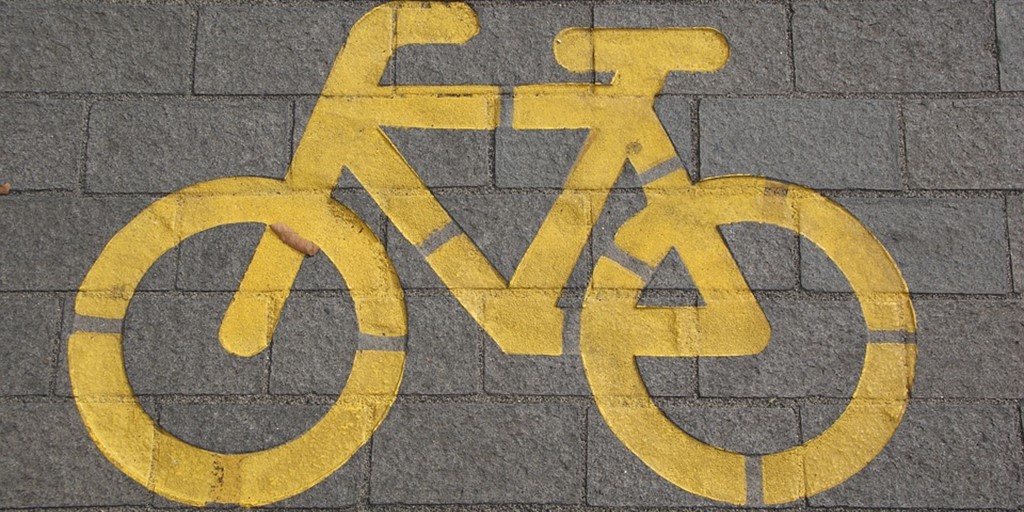 We conducted a survey to discover exactly what frustrates people on the road. Let’s explore the results…

Overtaking cyclists too closely was found to be the biggest issue at a whopping 66.78%. Putting yourself in a cyclist’s shoes, this is hardly surprising. When a car hasn’t given enough room as they overtake, there’s no manoeuvrable room for the cyclist. When you add a nasty pothole into the mix, you can see how this situation can turn dangerous very quickly.

Pothole or not, no-one can deny that pedalling along with not much more to protect you than a helmet, and suddenly a speeding bullet of metal roars narrowly past you is going to leave you not only shaken but thrown off balance.

While we accept that not every cyclist is perfect (who is?), rule 212 of The Highway Code reinforces cyclists are entitled to a safe amount of room when being passed.

Out of our respondents, 54.11% said taking responsibility to share the road will make it safer, with the second most popular resolution being for all drivers and cyclists to obey the highway code.

Many solutions noted the need for better cycling infrastructure, but courtesy was still the underlying theme. It’s impossible to ignore so many of the possible solutions falling under the same umbrella of taking responsibility for your actions – whether that’s on two wheels or four.

While most drivers will maintain they always look out for cyclists when out on the road, the visibility of cyclists has long been an area of argument. As a result, the market is flooded with accessories that make you more visible on the road – but which works best?

Our survey showed bike lights had the large majority, with 53.64% of respondents voting them as the best way to be seen. This makes sense – unlike reflective clothing, bike lights don’t rely on a car’s headlights hitting them at the right angle in order to be seen.

However, many of our ‘other’ responses suggested that a combination of some, if not all, of the options, is the best strategy for making sure you’re seen by drivers. Unfortunately, many observed that even with all the high-visibility gear in the world, close encounters with drivers are still very much an issue. As we’ve touched on earlier, it ultimately falls to both parties to take responsibility, rather than just to the cyclists to wear bright kit.

One bad encounter with a driver can be enough to greatly affect a cyclist’s confidence. Cyclist or not, you can certainly understand why feeling apprehensive on the bike isn’t a nice feeling.

Unfortunately, as all too many of us are aware, once you lose your self-assurance, it can be difficult to get it back. So, our next question sought to find out how to keep this confidence and reduce cyclists fear of erratic drivers.

40.75% of our respondents found that riding a little further into the road to give themselves extra space was the best way to keep their cool. Sometimes you think it’s safer to ride as far left as possible, but it’s often better to ride just that little further into the road so that you miss the gutters. This also means that, if a driver overtakes too closely, there’s some manoeuvrable space to the left.

Wearing high-visibility gear was the second most popular answer at 19.86%. While the effectiveness of bright cycling kit has long been an area of debate, many people choose to err on the side of caution – after all, you can never be too visible right?

‘Other’ responses mostly remarked that a combination of all of the answers would work best, as well as riding more to gradually increase confidence – practice makes perfect!

Perhaps the most surprising result of the survey was the underlying theme that continuous bad experiences with drivers can lead to few looking forward to being in the saddle. Whether it’s commuting to work or going out at the weekend – many suggest that other people on the road make cycling a chore, and we think that’s unacceptable.

For the amount of time we spend cycling, shouldn’t we enjoy it? That’s why our last question aimed to seek out the secret to recapturing the joy of road cycling. The majority of people (44.18%) recommended taking a quieter route as the best solution, which makes sense – it keeps you out the way of too much traffic and it tends to mean a more scenic route!

Remembering the positives of road cycling was the next most prevailing response. There are so many reasons to relish cycling – escapism, adventure and health just to name a few! When you remember why you fell in love with cycling in the first place, it seems a shame to let a few erratic drivers ruin it – in the words of one of our ‘other’ responses… ‘ride more, take your time and relax!’